Growth of Coworking Spaces into Retail 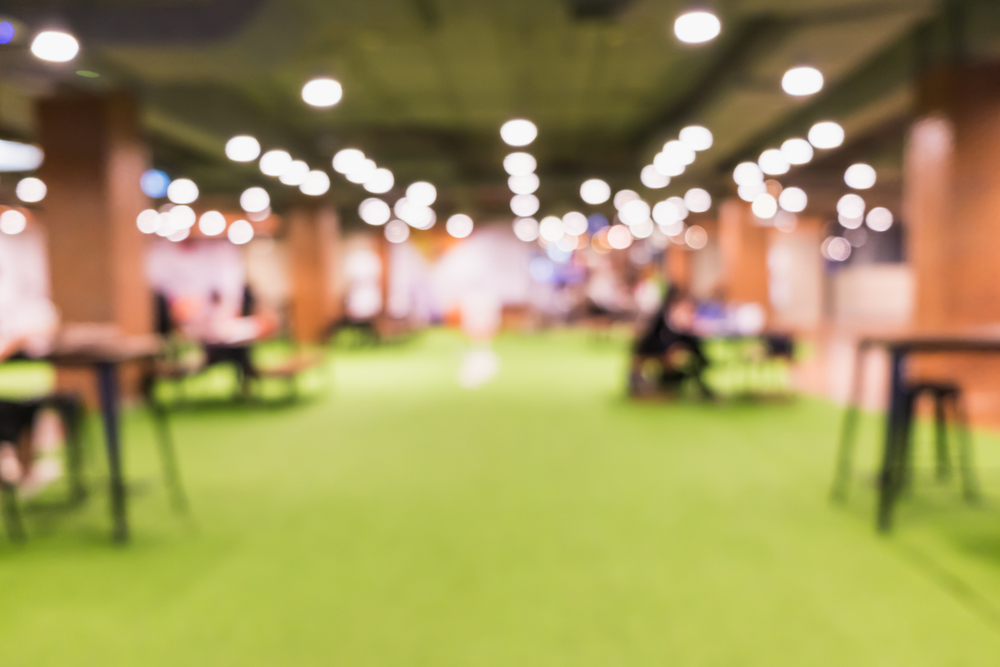 According to research, by 2022 there will be approximately 30,432 coworking spaces in the world globally and 5.1 million coworking users. Coworking demand is growing and will continue to grow well into the future.

By contrast, retail space demand has reached its lowest point in six years, according to a CoStar report. Moreover, the report also found that retail store closures are rapidly piling up.

“Toys R Us accounts for more than 40 million square feet of the dark space announced in 2018, followed by 20 million square feet slated for closure by Bon-Ton Stores, Inc. Sam’s Club, Kmart, Sears, Macy’s and Winn-Dixie make up the bulk of the remaining closing space.”

What will happen with all this newly free space?

It will be converted into coworking and shared workspace. In its recent report “Can coworking work at the mall?”, JLL argues that “coworking presents a viable solution for vacant retail space by decreasing vacancy and driving additional foot traffic with a guaranteed daytime population.

Given current expansion plans, JLL predicts that coworking space in retail properties will grow at a rate of 25% annually through 2023 and reach approximately 3.4 million square feet.”

This partnership marks a new era for malls and the flexible workspace industry. It’s only a matter of time for other operators and mall owners to follow suit, especially considering that there are several local coworking operators that have made coworking in the mall work for them, in the US and abroad. Some examples include Bespoke Coworking in Westfield Mall, San Francisco; 1776 in Cherry Hill Mall, Philadelphia; JustCo in Marina Square, Singapore; Spaces in Summer Hill Mall, Bangkok, and various others.

Interested in growing your flexible workspace brand in a mall or retail space? Let us know!