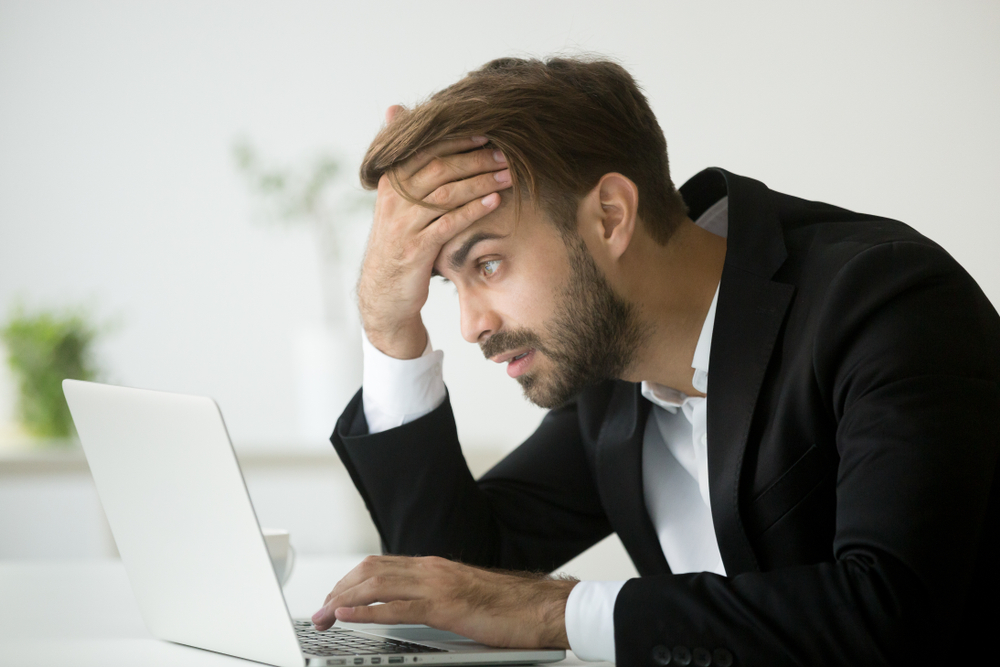 In the Great Courses series, The Art of Critical Decision Making, Professor Michael Roberto names the sunk cost trap as one of the biases that threatens good critical decision making. What’s the sunk cost trap? Briefly stated, it’s the act of committing additional resources (i.e. money, time, people) to an unsuccessful course of action in the hope that it will soon pay off, recover loss, or save face. There are none more prone to the sunk cost trap than those who are in business for themselves and by themselves—solopreneurs. As I’ve written in an earlier post, solopreneurship requires a certain level of risk taking. It’s important to establish some safeguards that will prevent over commitment to risks taken, especially when those risks aren’t producing necessary outcomes. Here, I’ll share a few measures that if taken can help you avoid the sunk cost trap as a solopreneur.

As solopreneurs, every business decision we make can affect us professionally and, often to a greater extent, personally. So when we make decisions that lead to undesired outcomes, we can end up applying even more effort and monetary resources to that choice in order to restore our egos. Without someone to encourage us out of that sense of personal failure, it is very easy to feel at home in the sunk cost trap until there are no more resources to commit. I’ve found that a great mentor will alert you to that over investment in a particular strategy and help you workshop alternative plans to reach your intended goal. Now these conversations with a mentor are not always comfortable. After all, solopreneurship is about being your own boss and independent decision making. But, your mentor should be someone who has a proven track record and wealth of experience that you know you can respect and trust to be included in your critical decision making processes.

The sunk cost trap is well hidden when we don’t do the proper testing and measuring of success throughout the execution of a plan. As solopreneurs, this testing and measuring can fall to low priority when we’re saddled with all of the other business responsibilities. As you compose your strategic plans, identify a key performance indicator of your planned action that’s easily tracked and set evaluation times where you will compare the actual results to what was anticipated. Advertising is one of the areas where sunk cost traps are most often fallen into because of neglected testing and measuring. For example, say you make a $500 monthly investment in a web advertising program. You should have a very simple way to identify leads generated by that particular source. Perhaps, you have a special telephone number and/or email address that prospects who see the advertisement respond to. If the number of leads generated at one year falls drastically compared the leads generated at six months or if there were no leads generated at all, you must investigate whether or not that form of advertising is worth continuing. It could be the case that that form of advertising is not effective for the service you provide, so the right path forward could be abandoning that advertising plan entirely.

Sometimes we found ourselves in the sunk cost trap because the feeling that there is no other option abounds. I’ve found this to be the case when solopreneurs are shackled to traditional office rent and terms. They continue to pay monthly for square footage that they never use only because of the perception that a traditional office space is required for a business to be “legitimate” or “established”. This perception is wholly inaccurate since the advent of workspace services, specifically the virtual office. With the use of a virtual office, solopreneurs have access to the amenities and support staff of a full-time office without the pressure and expense of a lease. A virtual office also gives users the flexibility to test and measure how they use their workspace and to make adjustments if their needs change. Furthermore, the serviced office centers usually offer opportunities to network with other solopreneurs who might offer or need mentorship.

Despite the sunk cost trap’s presence in critical decision making for solopreneurs, it can be avoided if we seek mentors, test and measure, and explore options. If you’re a solopreneur interested in getting started with a virtual office to avoid the sunk cost trap, please contact us for a referral to a serviced office center in your area.